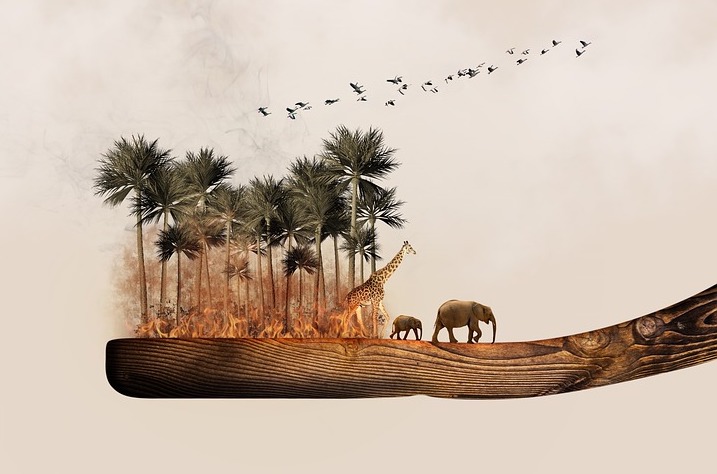 Human beings have been cleaning their teeth for a very long time. The first toothbrushes, used as early as 3500 B.C, were sticks with a frayed end. Dental care has come a long way since then.

The Chinese are credited with the invention of the first bristle toothbrush, which was invented sometime between the 600s and 900s. The bristles were the hairs of hogs, inserted into tiny holes in a stick of bamboo or a piece of bone.

Europeans were still cleaning their teeth with a rag dipped in soot or salt until 1780, when a prisoner brushed his teeth with whatever items he could find in the cell.

Upon his release from prison, he began selling these toothbrushes, only this time, they were made with horsehair and bone. Quite the advancement from what he had to make do with in prison!

The Development of Modern Bristles

The nylon toothbrush came along in 1935, invented by a chemist named Wallace Carothers.

This greatly simplified the production of toothbrushes.

The History of Toothpaste

Toothpaste has also changed throughout history. The Egyptians were the first to invent toothpaste, using burnt eggshells, powdered ox hooves, and pumice.

The Romans added more abrasive ingredients such as crushed bones and oyster shells, and the Chinese began adding herbs and salt for more flavor.

In the 1800s, soap became the main ingredient. In the 1850s, chalk was included. It wasn’t until 1945 that the soap and chalk were replaced with sodium and other, smoother ingredients.

Hey, Lucky You! We bet your toothbrush isn’t made from horsehair and bone – and you have great tasting toothpaste and easy to use dental floss. So remember brush your teeth after you eat, before putting your aligners back in. It’s very easy, and your aligners will thank you.